Although it will remain the focus of UltraVioletLove to focus on news about lesbian artists and authors now that there is less of a sense of urgency about same-sex marriage and other equality issues. Lesbians are finding their place in cyberspace as well as the world in general. UltraVioletLove.com will be shifting its focus more to representing UltraVioletLove Publishing and its imprints.

UltraVioletLove Publishing arose from UltraVioletLove.com, which began in 2002 as a way to build community among lesbians working and playing in cyberspace. UltraVioletLove Publishing (UVL Publishing) was birthed in 2008 when I broke from my first publisher, which then allowed me either to find another publisher or to branch out on my own. Given that I had learned so much during ten years of working with and for my first publisher, I figured I could at least get my own works published. About the same time I was looking at print-on-demand technology, which I felt was the most responsible and practical route for me to use for self publishing, Amazon was branching out with their own brand of POD publishing company, CreateSpace.com. Not only did it offer everything all the other POD companies offered, but it offered most of it for free and was backed by what is undisputedly the biggest and most popular galaxy in the present book universe. When I realized how much legwork I wouldn't have to do by going through CreateSpace (and thus Amazon), I was sold. I credit their technology with allowing me to get so much accomplished in less than five years in the publishing business. I have now branched off into helping other writers to get published. I hope to see that expand while I continue to write and get my own new titles published as well. I see UVL Publishing as an ever expanding cluster of stars in the arms of this galaxy that also keeps expanding throughout the universe.

In the future, UVL Publishing will encompass more than the lesbian community, although it will still remain predominantly a conduit of the LGBTQ community. It will include other facets of society, as long as those facets are respectful and supportive of the LGBTQ community. Anything that is less than respectful and supportive will have to find a different publishing home. With this in mind, I have designed a logo that will represent UVL Publishing, including works written by the lesbian community, but each imprint under the domain of this rainbow umbrella will have its own distinct logo and emphasis.

And now to unveil the new UltraVioletLove Publishing logo... 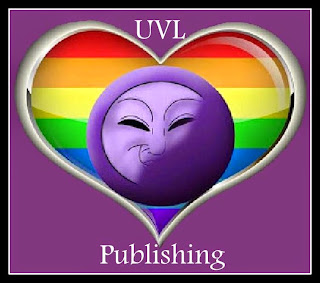 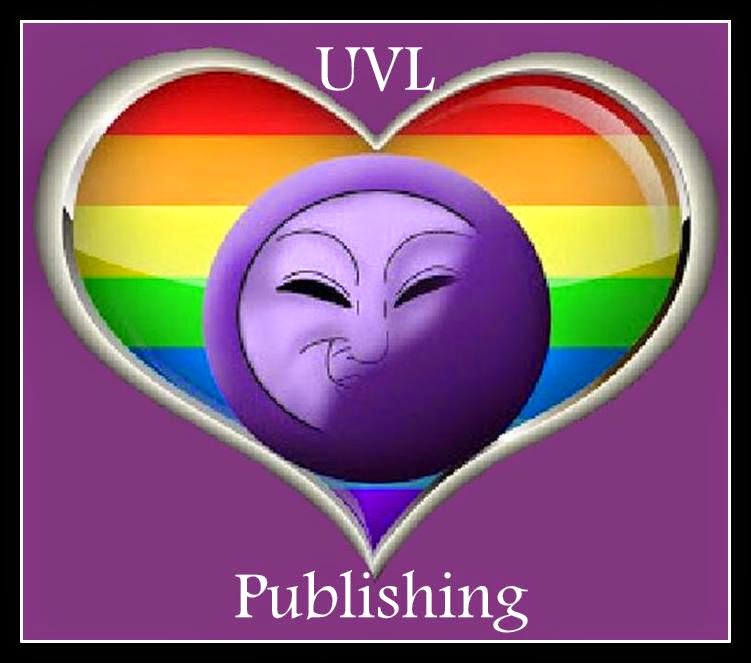 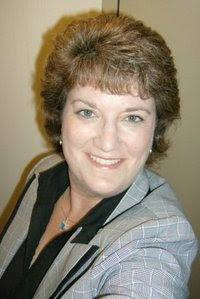